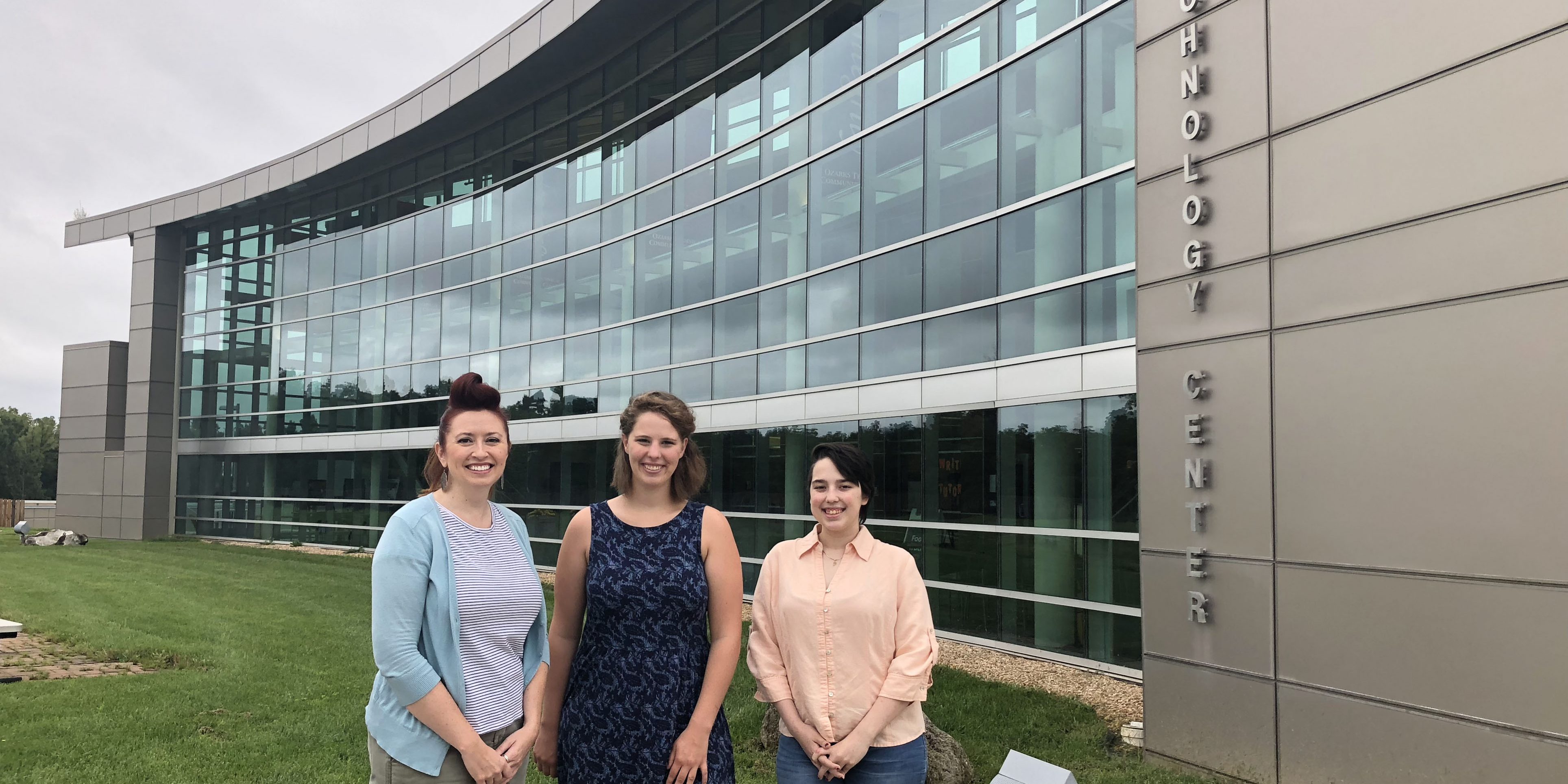 Children who grew up watching “Mister Rogers’ Neighborhood” were often advised to look for the helpers in troubling times. Mister Rogers taught children to see that the world is full of doctors and nurses, police and firemen, volunteers, neighbors and friends who are ready to jump in and help when things go wrong.

The OTC Richwood Valley Campus is full of students who have taken this advice one step further. This semester, the leaders of a new student organization have recruited 60 individuals to commit to community service on campus and beyond. They call themselves The Helpers.

Just eight weeks into the semester, The Helpers have taken their role seriously by organizing several activities, including a suicide awareness and prevention table, a voter registration drive, and a blood drive.

But it was their response to the recent hurricanes that was the most impactful. The Helpers identified a need they could meet and swiftly organized a hygiene kit drive for victims of Hurricanes Florence and Michael. With help from the student body, along with faculty and staff, 100 hygiene kits were quickly assembled and delivered to those in need.

The Helpers President Tyler Mason notes, “Helping people is important — it brings the community together. But it also brings students together in a unique way.”

While the organization’s goals are to develop student leaders and involve students in their communities, building a connected student body is also an important part of the mission.

“So many students were showing up, going to class and then leaving. They weren’t having the opportunity to make connections with other students,” she said. “When I started pitching ideas in my classes about having some kind of group on campus, community service was the thing that got most students interested.”

When it came time to take the next step, Mason and fellow student Adelaide Virnig took the initiative to organize and recruit students for The Helpers. Together, they conduct bi-weekly executive board meetings and plan to eventually hold elections for leadership positions.

Now, they are focused on building community and giving back to local organizations, particularly those that have shown great support for OTC students. Members are prioritizing building relationships with the chambers of commerce in both Nixa and Ozark, to help identify needs The Helpers can help meet.

Currently, The Helpers operate out of the Richwood Valley campus, but student engagement from other OTC locations has already been generated. Any student who would like to participate is welcome to attend the organization’s  monthly planning meetings or events. Interested students should email thehelpers@otc.edu.