Here’s a story of a girl who played a Brady 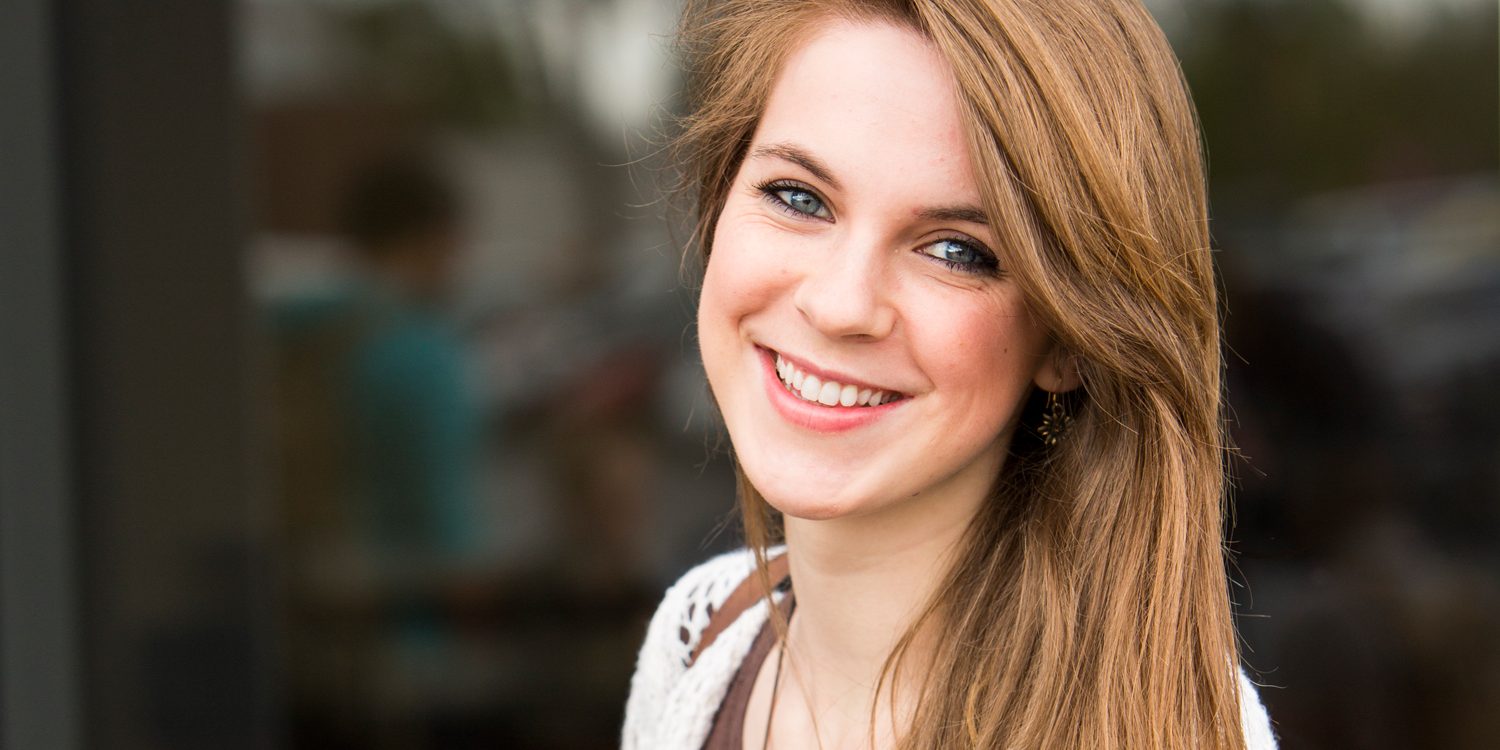 Uttering those lines on a Branson stage amounted to a part-time high school job for OTC student Elizabeth Jones while growing up in Forsyth.

While no one would readily mistake the redheaded Jones for the blonde Jan Brady, the middle sister in the classic television show “The Brady Bunch,” Elizabeth fooled plenty of folks three years ago when she played Jan for a year in a production of “The Brady Bunch Show” in Branson.

The show starred Barry Williams, the actor who played the oldest Brady sibling, Greg, on the TV show.

“He was fun, goofy,” Elizabeth said.

While Jan was a whiny, middle child who thought everyone was against her, especially older sister Marcia, Elizabeth is a composed, serious student looking for a career in entertainment planning.

Elizabeth, who works as an assistant events planer in the Student Services office on the OTC Springfield Campus, is in her second year at OTC. She expects to receive her transfer degree from OTC in December and then will enroll at Missouri State University to work toward an entertainment management degree.

She said her education will enable her to plan events like weddings and sporting events, as well as, open doors to a career in stage management. She’s still involved in performing and takes dance lessons every day.

She has performed as a singer, dancer and actress at several theaters in Branson, including dancing in the Dino Extravaganza show.

“I’ve been in love with dancing, especially hip-hop since I started at age 6 or 7, which is sort of late for becoming a dancer. I would dance in front of the TV. My favorite show was ‘Spirit of the Dance,’” she said.

Elizabeth has performed at the Springfield Little Theatre and was a member of its Y.E.S. Troupe there, a youth performance organization.

It was her involvement at Little Theatre that convinced her to take classes at OTC after being homeschooled in Forsyth.

“It was the best option for me to start here. My parents weren’t able to help pay too much but I’ve been able to pay as I go,” said Elizabeth, who eventually earned an Ambassador Scholarship to help her with the cost of college.

“I like it here a lot. It was just what I needed.”

Plus, at OTC, there were no Marcia Brady to overshadow Elizabeth’s accomplishments.