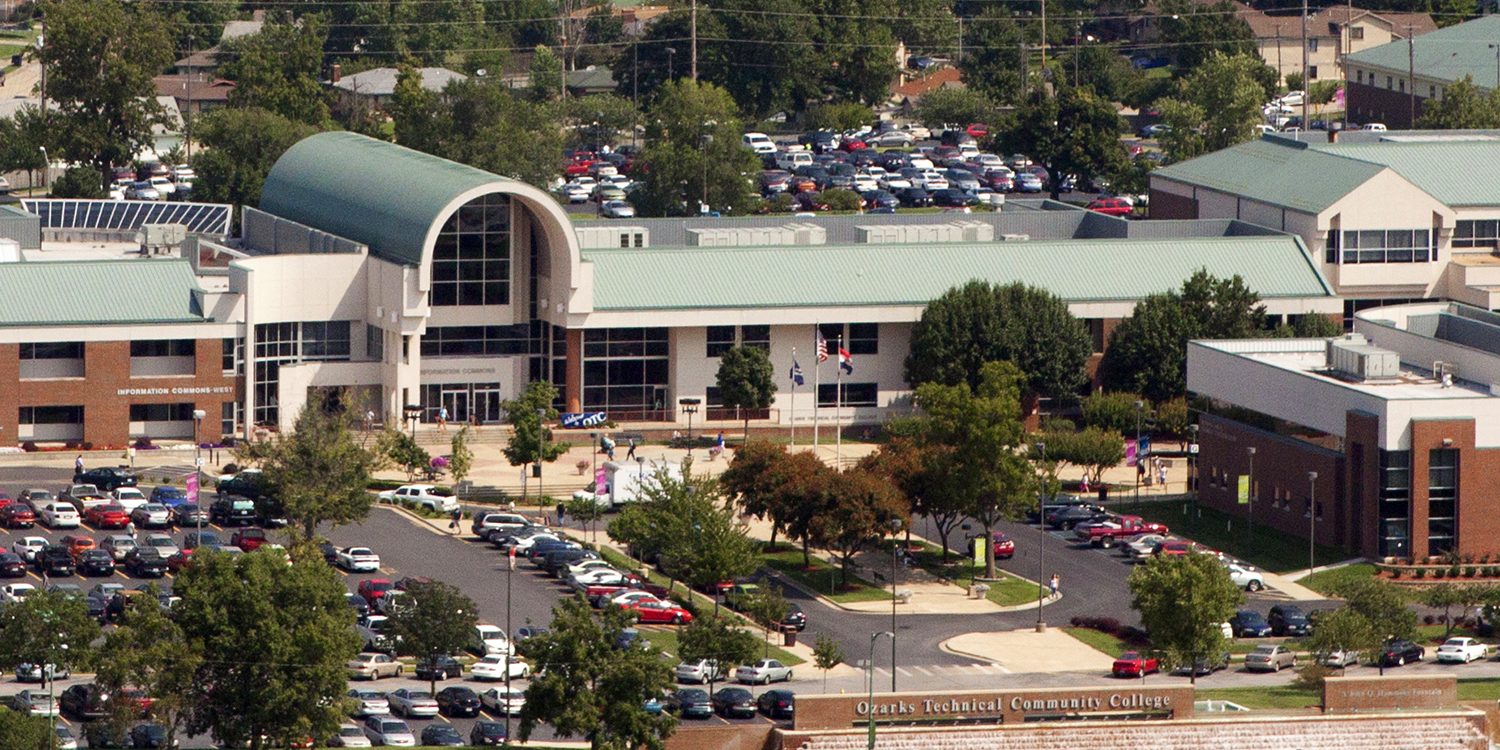 SPRINGFIELD, Mo. — Ozarks Technical Community College contributed $234 million dollars to the southwest Missouri economy during the 2015-16 school year according to an economic impact study commissioned by the college. OTC revealed the results of the study by EMSI today at the Springfield Area Chamber of Commerce.

“Many experts ask the question, ‘Is college worth it?’,” said Dr. Hal Higdon, OTC chancellor. “Based on this study, the answer is a resounding yes. Not only do our students benefit by earning higher incomes, but businesses also benefit by hiring our skilled workers. Those same workers have more spending power.”

EMSI concluded that for every dollar invested in Ozarks Technical Community College, the following earn this much back in added benefits:

Students. For every dollar a student invests in their education at OTC, they will gain back $5.30 in lifetime earnings.

Society. For every dollar invested in OTC, society earns $12.50 in added state revenue and societal savings due to reduced crime, lower unemployment, and increased health and well-being across the state.

Operations spending: $63 million
This includes employee payroll, much of which is spent on goods and services in the OTC service area, and money the college spends on day-to-day operations.

Student spending: $17.1 million
Nearly 16 percent of OTC students come from outside the region. Additionally, many students would not have remained in the region if not for OTC. The collective spending of these relocated and retained students added just over $17 million to the OTC service area economy.

Alumni impact: $152 million
Since 1991, more than 25,000 people have graduated from OTC, and thousands of others have learned the skills necessary to advance their careers. The economic impact of former OTC students in the regional workforce is more than $150 million.

“It’s hard to imagine what the Ozarks’ economy would be like if OTC never existed,” said Matt Morrow, president of the Springfield Area Chamber of Commerce. “The study finds that OTC’s impact is equivalent to about 1 percent of our region’s gross regional product. That is a huge number for any one institution, especially one as young as OTC.”

“When voters in southwest Missouri chose to create OTC in April of 1990, little did they know that every year the college would provide hundreds of millions of dollars in economic gains,” said Chip Sheppard, OTC Board of Trustees chair. “We all benefit from OTC’s existence and we owe those early community college advocates a debt of gratitude for creating this valuable institution.”

To read the entire EMSI report and the study’s methodology please visit research.otc.edu.

The Ozarks Technical Community College system offers associate degrees and certificates in a variety of technical, allied health and two-year transfer degree programs, as well as workforce development opportunities. Classes are available at six locations throughout southwest Missouri, including the option to earn a complete associate degree online. Find additional resources and information about OTC (including official wordmarks and images) at otc.edu/news.