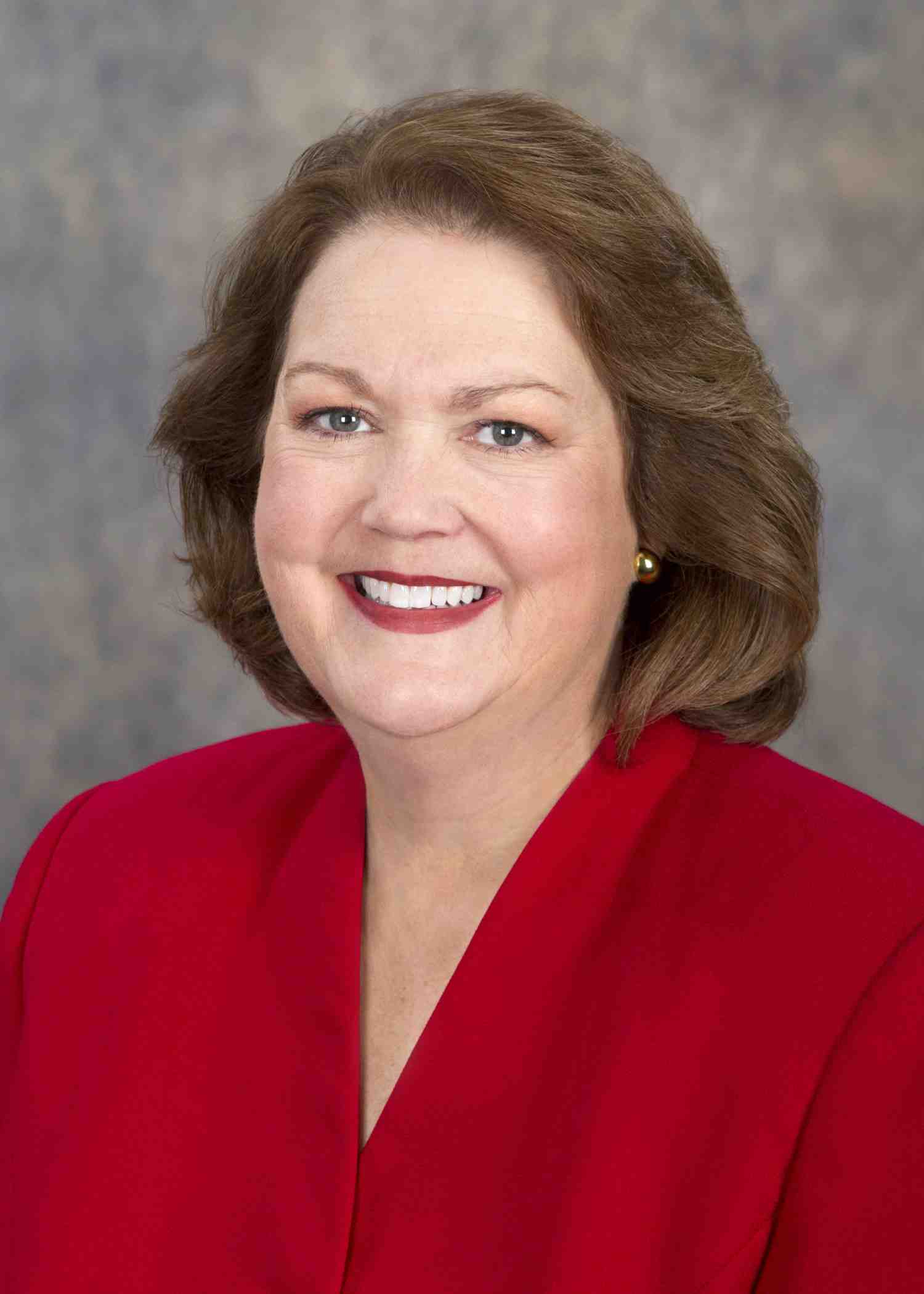 Dr. Shirley Lawler has plenty of things to be proud of when looking back on her educational career.

Not only has she had an outstanding academic tenure, she also is a first-generation college and high-school graduate.

But the one thing she is proudest of is what she’s witnessed during her 15 1/2-year career at Ozarks Technical Community College.

Lawler is retiring as Provost/Vice Chancellor for Academic and Student Affairs at OTC. She has been in working in education since1982 when she was hired for a teacher in the Lebanon school district. Two years later, she moved to the Logan-Rogersville School District.

While at Rogersville, Lawler became involved in the newly created state A+ Program that led to her meeting then-OTC President Dr. Norman Myers. That association eventually led to Lawler coming to OTC to run a grant for the School-To-Work program.

Lawler, a native of Wright County, has held various positions at OTC including dean of academic services and dean of technical education. In 2010 she was named to her current position.

Reflecting on her career at OTC, Lawler considers herself fortunate to be at the college during a time of expansion.

“Everybody should be this lucky to sit here for 15 years and watch OTC grow like it has. I remember wading through the mud when most of this was just a plot of land and going into the first technical building. To see all of this being built up out of the center city of Springfield is just remarkable. Everyone should work somewhere like here,” she said.

For Lawler, all of the college’s progress begs the question: Where will OTC be 15 years from now?

“A shift in technology is taking place here and it has to take place in online and hybrid courses. We will have multiple campuses with large enrollments and strong programs,” Lawler said.

But at its core, the job of OTC will remain the same — educating and helping students, said Lawler, who will be teaching several courses at the OTC Richwood Valley campus in the fall.

“Every day, we change students’ lives. I’ve seen it and will continue to see it as long as OTC exists,” she said.