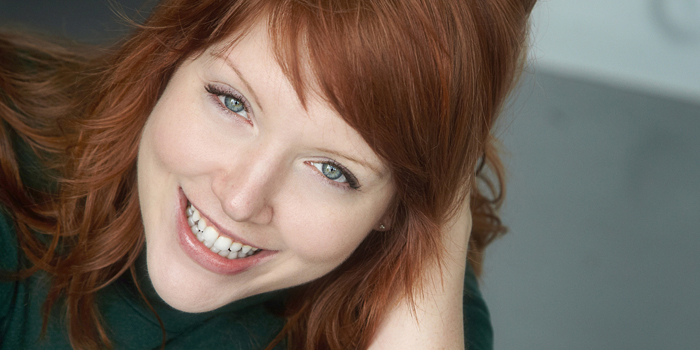 Actress, producer and writer Dana Powell will give the commencement address at Ozarks Technical Community College’s graduation ceremony on Thursday, May 18 at 6 p.m. The event will be held at JQH Arena on the Missouri State University campus. In addition to all graduates and their families, the public is invited to attend.

Powell, a Springfield native, currently lives in Los Angeles. She is best known for her role as Cam’s sister on ABC’s Modern Family. Throughout her career, Powell has made dozens of guest appearances on well-known television programs including HBO’s Veep and CBS’ Two Broke Girls. She also appeared as the Flight Attendant in the blockbuster hit Bridesmaids.

Powell graduated from Hillcrest High School and attended both OTC and Missouri State University, where she earned her Bachelor of Fine Arts in Theatre Performance. Upon graduation, Powell moved to Los Angeles where she continued her comedic training at the iO West Theater and the Upright Citizens Brigade Improvisational and Sketch Comedy Training Center.

In 2013, Powell began writing and producing branded content for the Los Angeles-based production company, Good Ride Machine. Prior to her work with Good Ride Machine, she was tapped to write digital campaigns for Fortune 500 companies including PepsiCo, Nabisco and Nestlé.

OTC and other colleges partner for mass vaccine clinic
March 30, 2021

OTC to distribute more than $3 million to current students
March 26, 2021