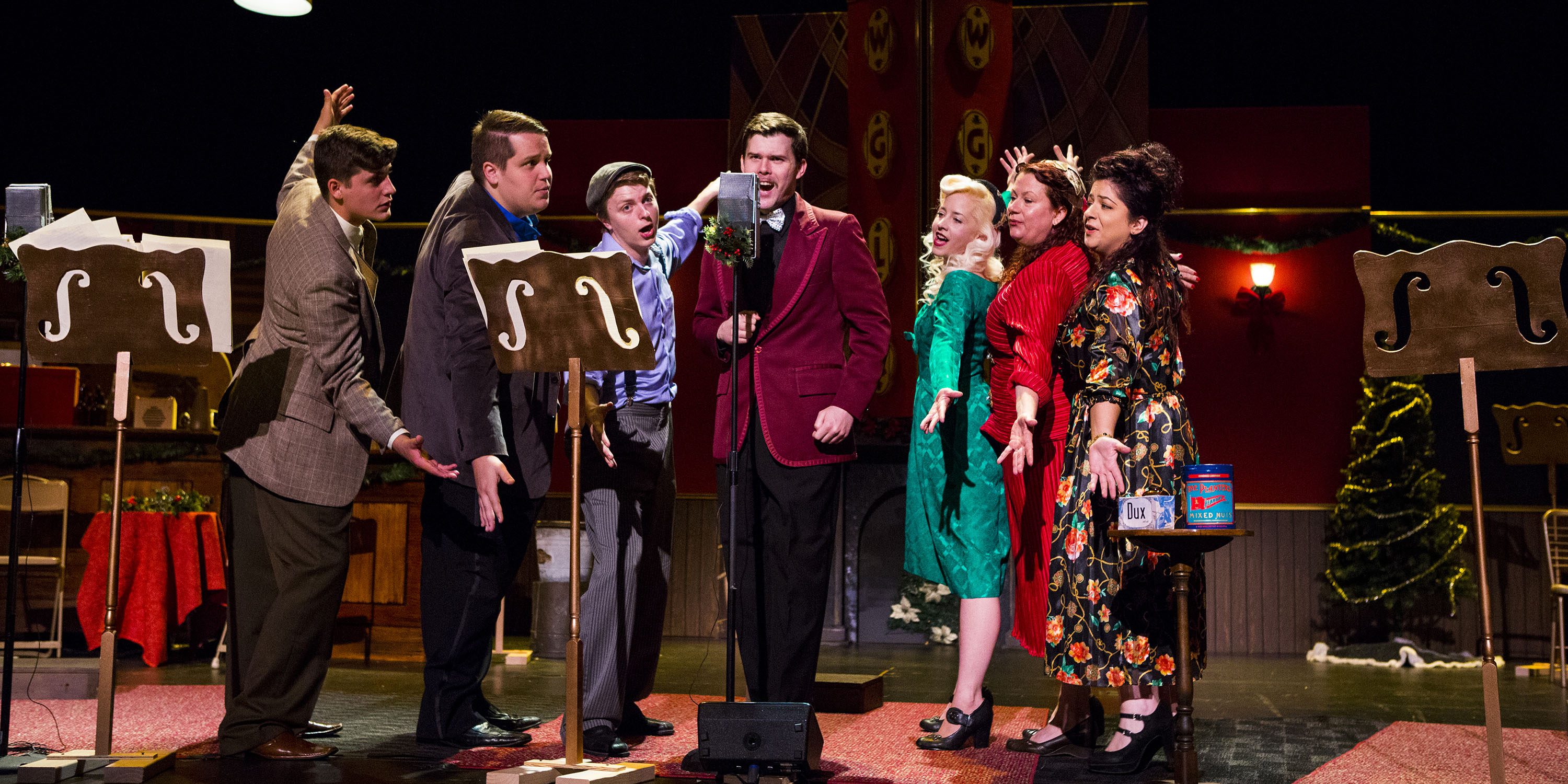 The OTC Fine Arts Department’s annual production of Joe Landry’s stage play “It’s a Wonderful Life: A Live Radio Play” will hold auditions on Sept. 13 and 14 for the festive annual holiday production at 7 p.m. in ICE Room 350 on the OTC Springfield Campus.

It’s an opportunity that you won’t want to miss. The play is expected to be a hit with students and the community alike.

According to Jon Herbert, the play’s director, he believes this play is so successful due to its relatability.

“I think it speaks to something that’s really at our core as human beings – this idea that we take things for granted, that we don’t know what we’ve got until we lost it. It’s a play that really celebrates our ability to rise above that and come back to ourselves,” said Herbert in a previous interview.

“It’s a Wonderful Life: A Live Radio Play” is set in a 1940s radio studio theatre called WGLZ Playhouse of the Air. Seven actors deliver all the lines from the classic film and create their own live sound effects. The plot follows the heartwarming story of George Bailey, a man who ─ after a series of unfortunate circumstances ─ wishes he had never been born. His mindset shifts from despair to joy after a visit from Clarence, his 292-year-old guardian angel. Clarence helps reawaken George’s appreciation for life by showing George what his world and loved ones’ lives would be like without him.

You may audition either day. Auditions will consist of reading from the script. For more information, you may contact Director Jon Herbert via email.